If you know how to spot a trend what would happen if you replaced stock with options to ride that trend?

But there are two different examples:

Of course money management, position sizing would be an issue here and you can’t buy the same amount of options as you would in stock unless that was an acceptable small fraction of your overall trading account size…

And I show you this example to get a little taste of possibility.  Of course there are many different variations that can be produced on the above example

I’ve had students, after they’ve become very good at trading trends, use such extremely aggressive positions as in example 1 above and score big.  But I do not endorse such aggression in money management position sizing  since it can very easily start to work against you – not a good long term success strategy.

Here are some of our options trend trading systems below.  Warning!  These are extremely powerful systems and are to be treated with the utmost seriousness.  I’d hate to see you feel bad later on in life after learning these systems then ignoring them suffering regret from leaving potentially millions, and millions of dollars on the table… and I speak from experience.

Like the thought of riding huge moves on purpose and leveraging that huge move with an option position?  Try this: 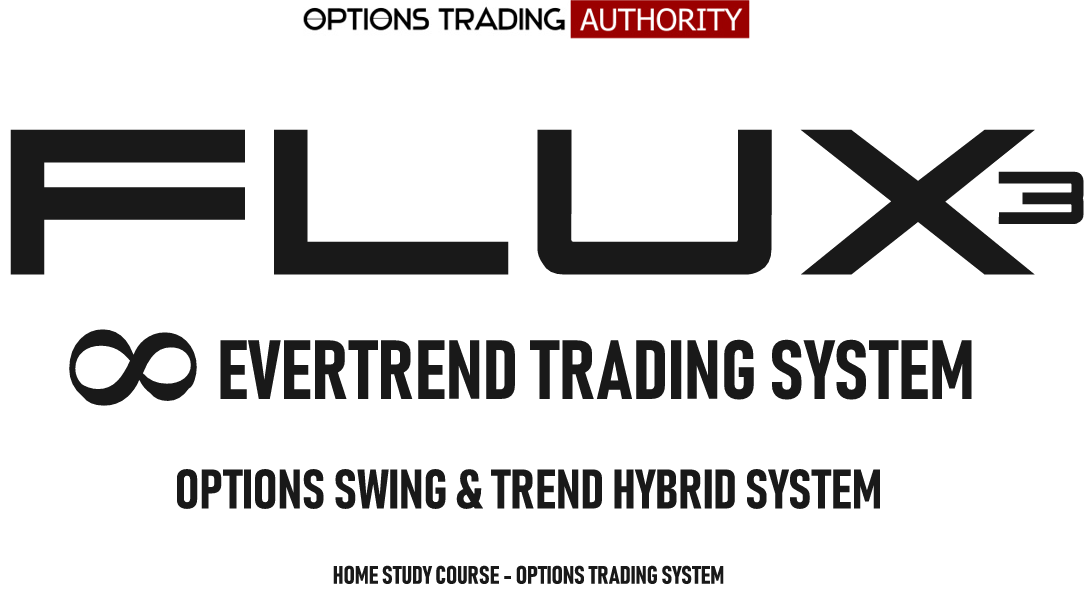 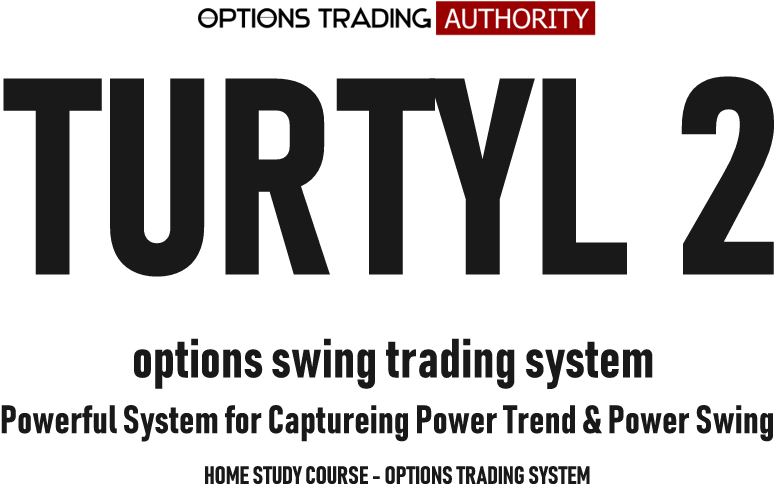 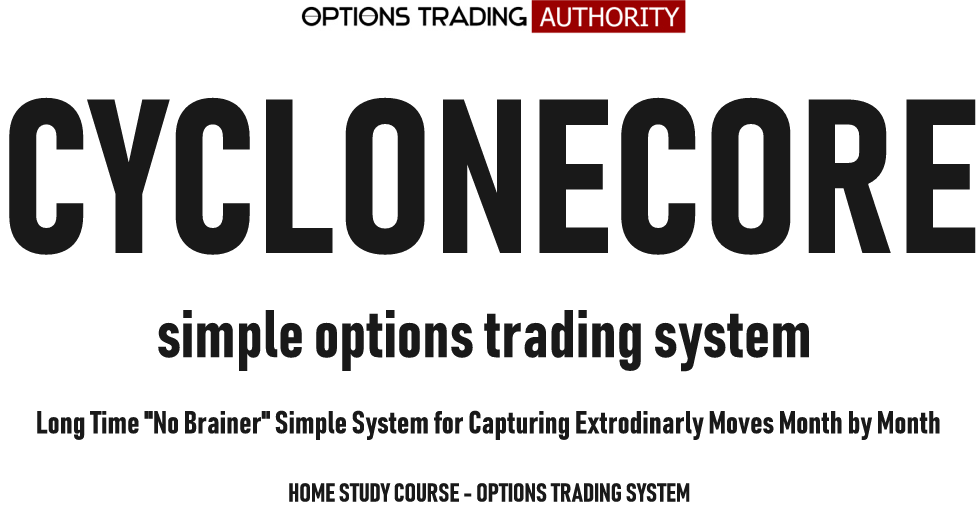 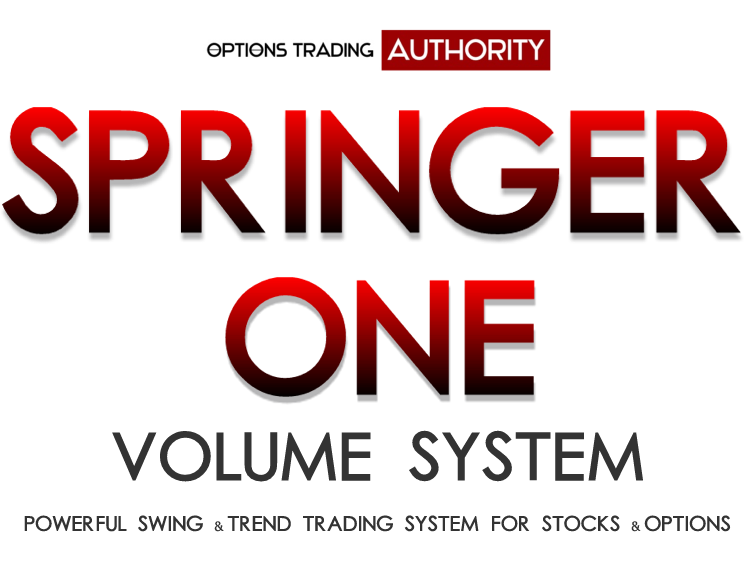 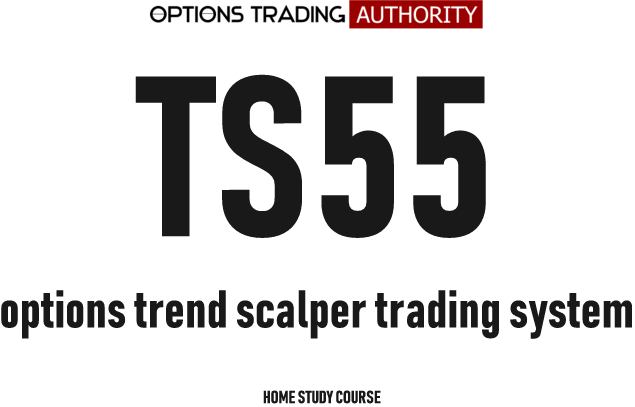 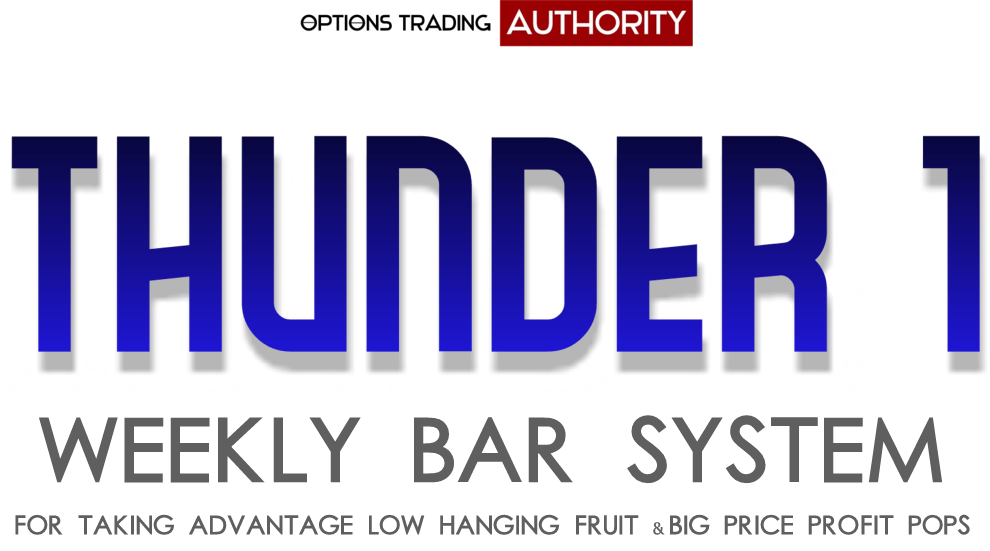 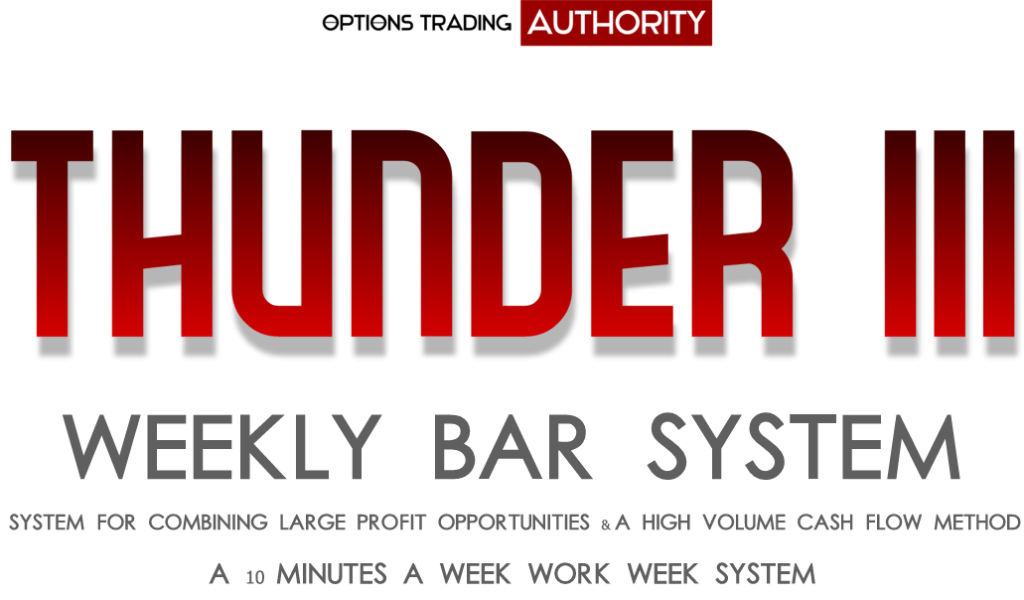 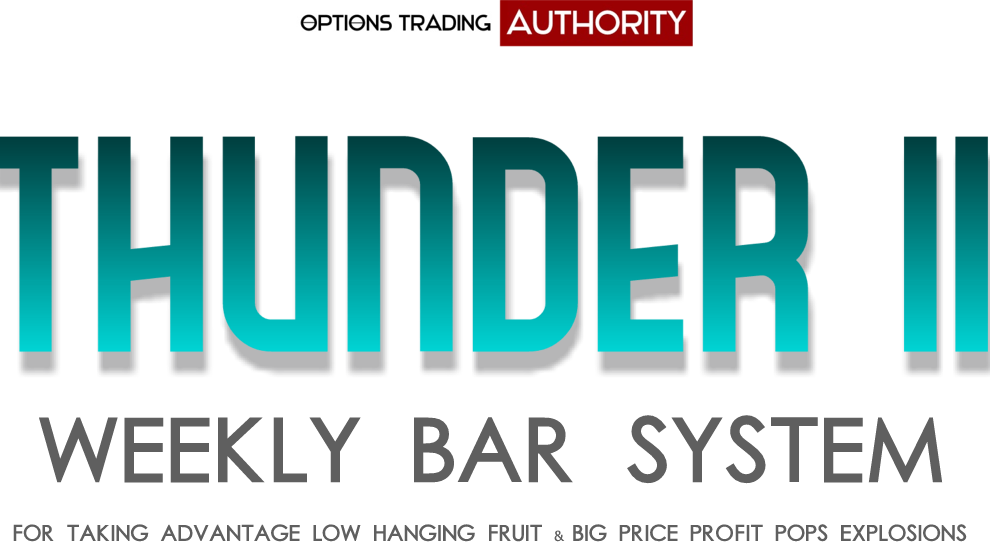 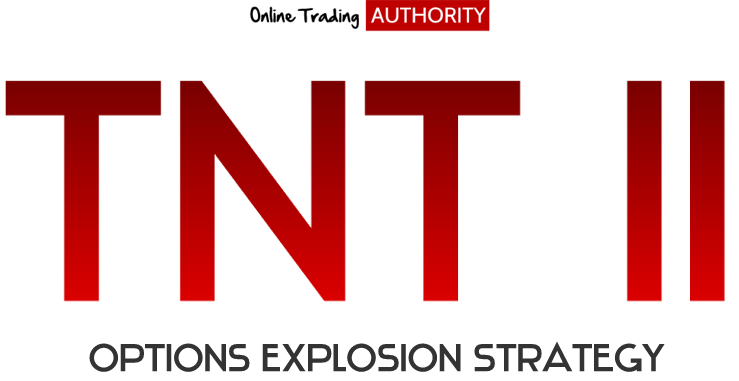 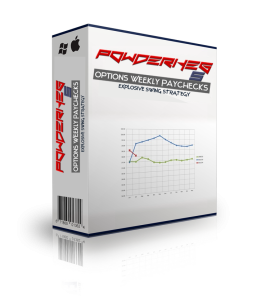 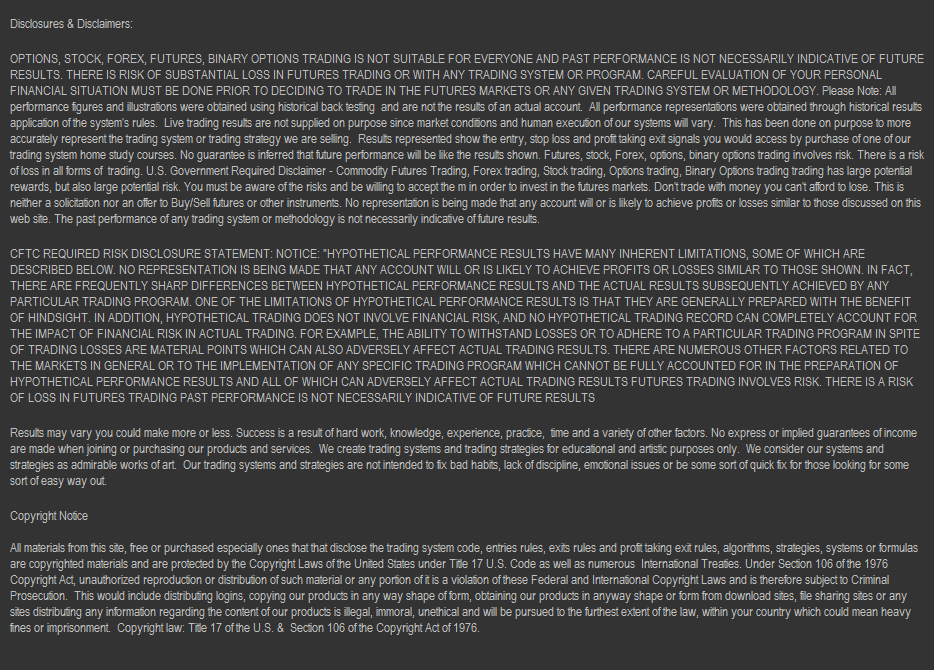